Manchester United will go into Wednesday night’s fixture vs Crystal Palace with a number of injuries. They head for Selhurst Park without a number of key first teamers. Jesse Lingard, Juan Mata, Nemanja Matic, Ander Herrera, Anthony Martial are all on the injured list. They also could be without Marcus Rashford who soldiered on despite suffering from a damaged ankle against Liverpool on Sunday.

As a result, there could be a chance for United’s youth products to impress. Scott McTominay and Andreas Pereira performed admirably against a strong Liverpool side and should start again. Whilst Angel Gomes, Tahith Chong and James Garner could be involved in some capacity from the bench. However, the importance of the game to Ole Gunnar Solskjaer’s more established “supporting cast” should is huge.

Against Liverpool, Romelu Lukaku had an odd game. He frequently lost possession as his touch repeatedly let him down. At times, the Belgian played as if he had lead weights strapped to his ankles, beaten to too many fifty-fifty balls. In several instances, Andy Robertson laughably outmuscled him to win the ball. Despite this, he contributed to his club’s best two moments of the match. He fed Lingard with a delightful reverse pass, which almost resulted in the Warrington born Red rounding Alisson Becker and putting United in front. The Liverpool goalkeeper denied him well. He also almost produced the game winning cross in the dying seconds of stoppage time. His ball in was a whisker away from Chris Smalling at the far post. 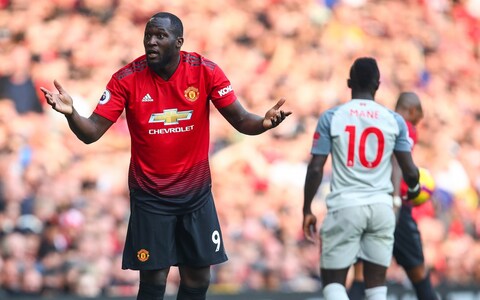 Against Palace, United will need him to rediscover his goalscoring form. The match represents what could be one final opportunity for him to stake his name for a regular starting place in the side. The goal scoring resurgence of Anthony Martial, Paul Pogba and Marcus Rashford means he is no longer pivotal when everybody is fit. Would Lukaku as a regular substitute would be content to remain on the bench? His manager clearly has shown he prefers the more mobile forward so it is up to him to remind Solskjaer of his qualities, before it is too late.

Tomorrow evening also represents a crucial one for United’s enigmatic Chilean, Alexis Sanchez. Too often Sanchez has remained on the periphery of games and you can include his performance on Sunday in that. United have strength in his position, with Anthony Martial and Marcus Rashford starting ahead of him and exciting young players Tahith Chong and Angel Gomes waiting for their chance. It is not certain Sanchez will start tomorrow, but if he does, he will have to perform. 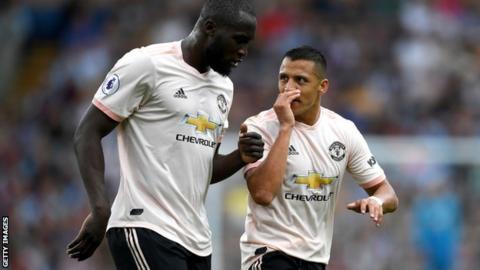 If Sanchez and Lukaku both start and turn it on in London, United should win. Failure to do so and they will likely be limited to fewer chances. It would not be a stretch too far to imagine them sold in the summer. Their time is running out.

This site uses Akismet to reduce spam. Learn how your comment data is processed.